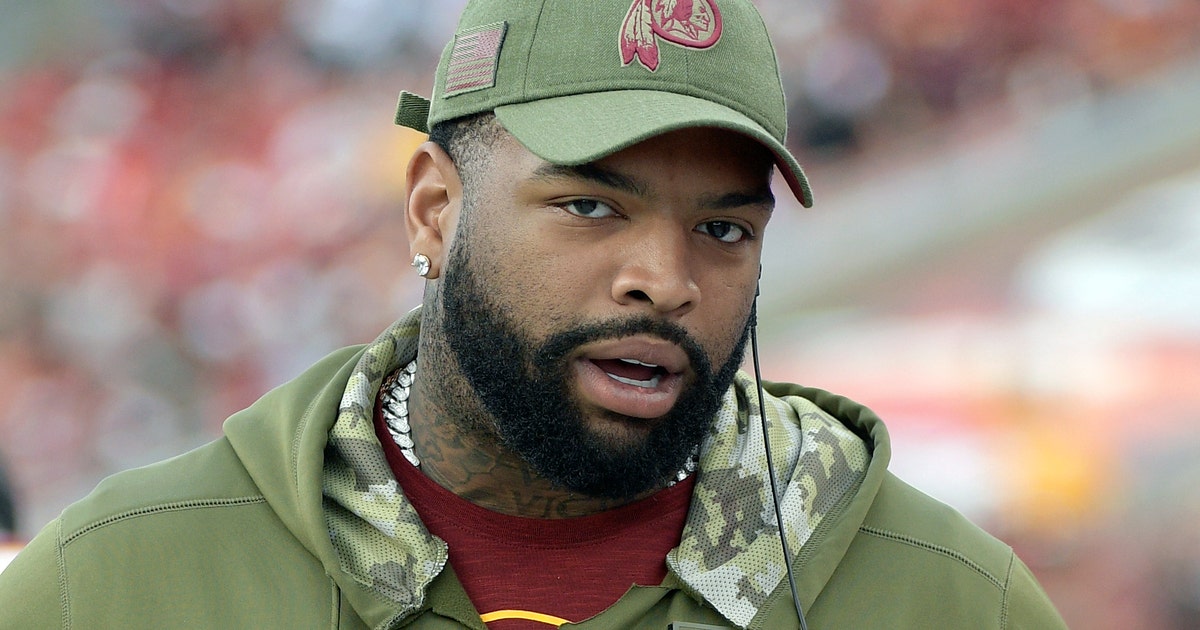 ASHBURN, Va. (AP) — Washington Redskins tackle Trent Williams revealed a cancer diagnosis that played a part in his lengthy holdout and distrust of the team’s medical staff and the organization.

Williams says he told the team of the medical issue six years ago, and the growth on his head grew substantially over time. In an almost 20-minute meeting with reporters Thursday, the 31-year-old said he had a tumor removed from his skull and needs to get checked out every six months to make sure he’s OK.

The seven-time Pro Bowl selection had three surgeries during the offseason to remove the tumor and remained away from the team during that time. Williams said it got pretty serious and he was “told some scary things” by doctors that changed his outlook on life.

Williams also expressed dissatisfaction with his contract that runs through 2020 without guaranteed dollars. Despite returning, he would not commit to playing again for the organization that drafted him fourth overall in 2010.