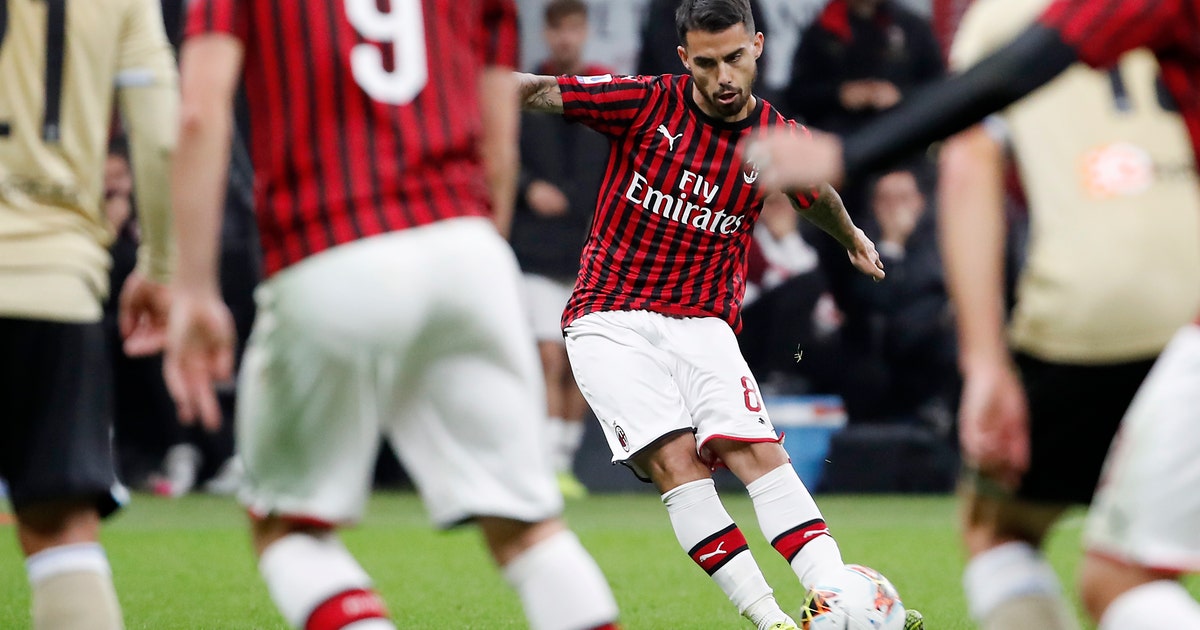 MILAN (AP) — New AC Milan coach Stefano Pioli earned his first win with the club as the Rossoneri beat Spal 1-0 in Serie A on Thursday.

Suso came off the bench to score with a free kick shortly after the hour mark, ending a scoreless streak stretching back to last season.

Milan’s fourth win in 10 matches moved the Rossoneri up to 10th place while Spal remained in 19th place.

Samu Castillejo also hit the crossbar for Milan early on.

Suso, who had been heavily criticized for his performances this season, scored six minutes after coming on for Castillejo.

The Spaniard’s free kick spun over Spal’s wall then dipped down in under the bar.

Suso’s previous goal came on May 19.