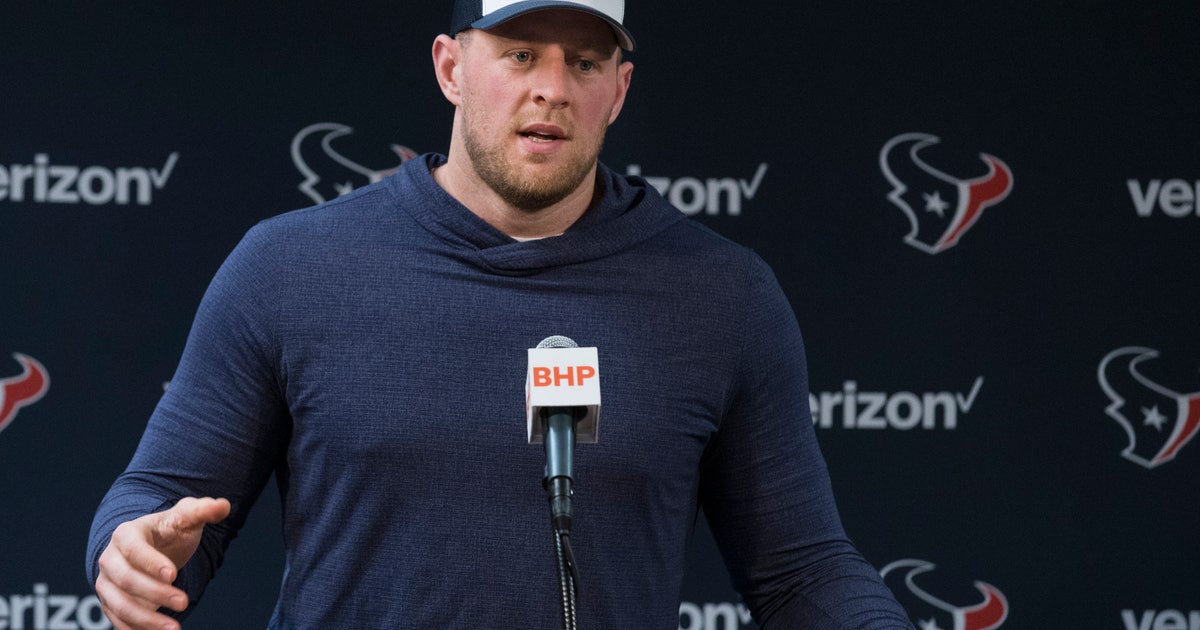 HOUSTON (AP) — J.J. Watt has been added to Houston’s active roster ahead of the Texans playoff game against the Buffalo Bills.

Watt, who tore a pectoral muscle in October, returned to practice on Dec. 24 and was activated to the roster from the injured reserve on Tuesday. The Texans host the Bills on Saturday afternoon.

The defensive end said last week that he was confident that he’d play this week but that it’s unlikely that he’ll participate in as many snaps as he has throughout his career.

This is the third time in four seasons that the three-time NFL Defensive Player of the Year has had a major injury. He missed the last 13 games of 2016 with a back injury which required surgery and played just five games in 2017 before breaking his leg. He played all 16 games last season and was a first-team All-Pro after finishing with 16 sacks and 18 tackles for losses.