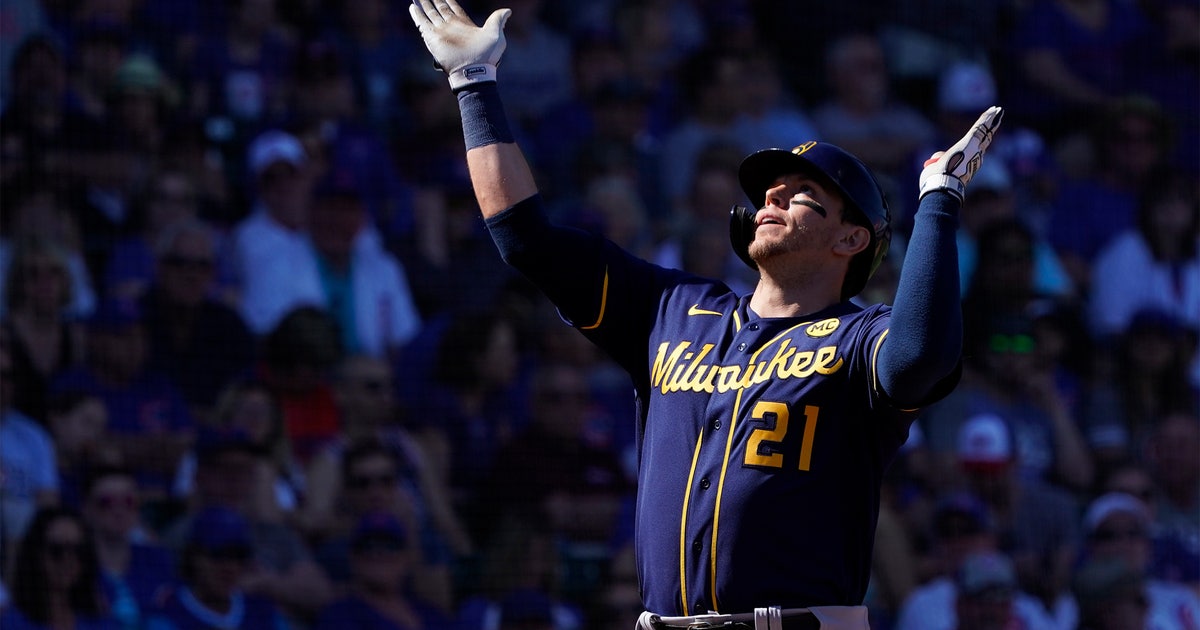 Another day, another spring training victory for the Milwaukee Brewers.

The Brewers defeated the Chicago Cubs 4-3 on Saturday, thanks to home runs from Orlando Arcia and Logan Morrison.

Arcia got the scoring started with a solo shot in the first inning and Morrison followed in the third with a three-run blast.

Milwaukee starting pitcher Freddy Peralta was excellent on the mound, pitching three scoreless innings with three strikeouts. Devin Williams and Justin Grimm both struck out two and did not allow a run in the fourth and fifth frames, respectively. Jake Faria surrendered three earned runs to Chicago in the sixth inning.

The Brewers will host the Cincinnati Reds on Sunday at 2:05 p.m. in Phoenix.