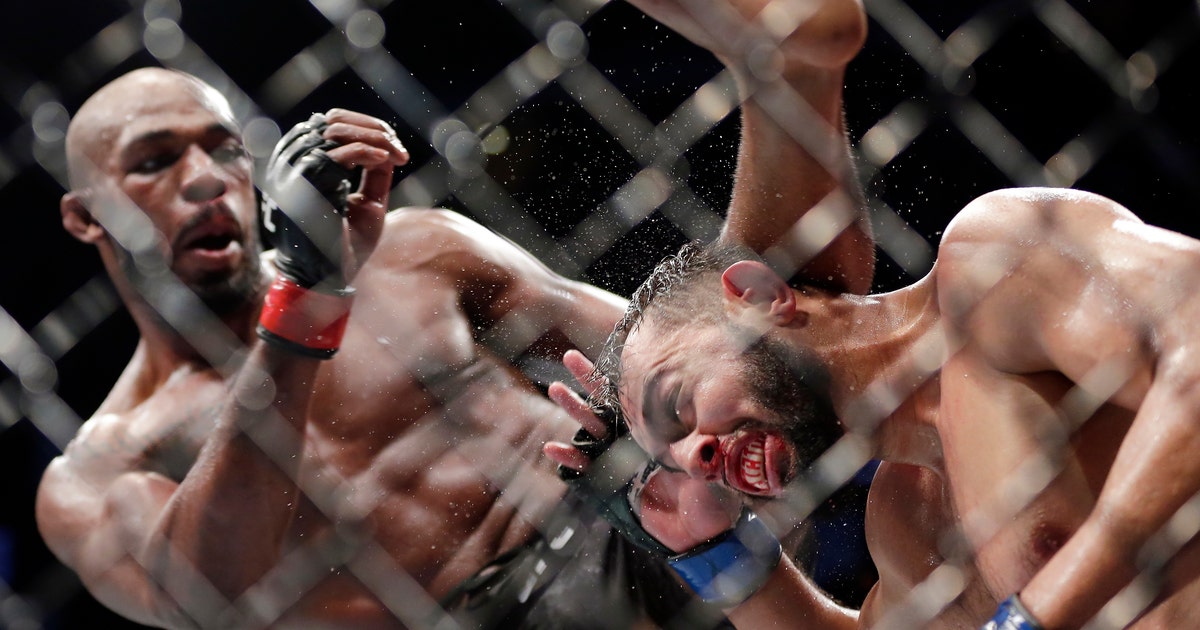 Court records show the 32-year-old mixed-martial arts fighter entered his plea Tuesday and was sentenced to one year of supervised probation. Jones also was ordered to complete a minimum of 90 days of out-patient treatment, pay maximum fines and fees, and complete community service.

As part of a plea agreement, prosecutors dropped other charges of possession of an open container, no proof of insurance, and negligent use of a deadly weapon.

Jones was arrested last week in Albuquerque on suspicion of aggravated DWI, negligent use of firearms, possession of an open container of alcohol, and no proof of insurance for a vehicle, police said.

Police said Jones was found at about 1 a.m. in the driver’s seat of a parked vehicle with the engine running. Authorities said Jones showed signs of intoxication, and a handgun and a half-empty bottle of liquor were in the vehicle.

In 2015, Jones pleaded guilty to leaving the scene of an accident stemming from a hit-and-run crash in Albuquerque that injured a pregnant woman. He avoided jail time and was ordered to serve up to 18 months of supervised probation under that plea agreement.

Jones (26-1) retained his title in February by beating Dominick Reyes by unanimous decision.