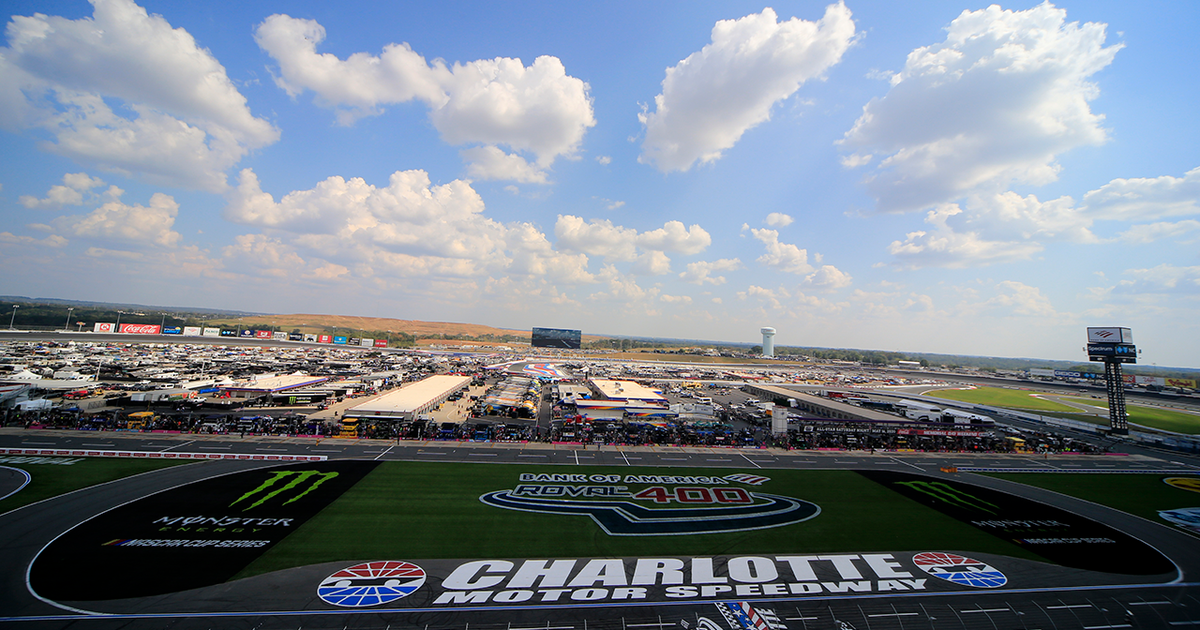 NASCAR announced Thursday an updated schedule of races that will take place May 17-27. It includes seven races over an 11-day stretch, as NASCAR looks to resume its season since it was suspended in mid-March due to the COVID-19 pandemic.

Here are some answers to frequently asked questions.

When are the rescheduled races, how long are the races, and on what networks will they air?

Here is the updated schedule:

Here is the television schedule:

Here are the race lengths:

Will fans be allowed to attend?

Fans will not be allowed to attend these events.

When will fans be allowed at the track?

NASCAR Senior VP Steve O’Donnell: “That’s still a work in progress. … Until we believe it is a safe environment and we can work with the local and state communities to make that happen, we’re going to wait until we get that OK.”

Will there be practice or qualifying?

There will be no practice or qualifying for any event except for the Coca-Cola 600 at Charlotte, which will have qualifying the same days as the race.

Yes. Want it just drive to track, unload, get the race in and go home. And with no practice, no need for backup cars and potentially no need for certain mechanics. https://t.co/8Qu9RAhB5I

How will they line up the field for these races?

For the first race in each series, they will line up by owner points. How they line up for additional races (the 600 will have qualifying) is to be determined. NASCAR said using the previous race results could be used in some way to determine the lineup and pit selection for the next race.

Will there be live pit stops?

Yes, there will be live pit stops for all three national series, although it was discussed that in order to limit the number of crew members at the track, NASCAR might decide to have scheduled caution flags and teams wouldn’t lose spots on pit road, meaning the mechanics who work on the car could also change tires and fuel. “It was important for us to be able to showcase a race as close to what normally takes place as possible,” O’Donnell said.

Live pit stops all series for these rescheduled races. https://t.co/DSWAp5ODfd

How can NASCAR have races during the COVID-19 pandemic?

NASCAR has worked with health officials to determine how many people could be at the race track and how to run the events. Haulers will be separated throughout the facility and the cars will be unloaded and go through tech. Teams are being asked to monitor those who go to the track for five days prior to the event. They are recommending that those going to the track do not go to the shops. Temperatures will be taken upon entry throughout the race weekend and anyone symptomatic will be checked in an area outside the infield medical center in order to prevent any contamination inside. NASCAR is also asking people to take logs of others they come into contact with during the race weekend so if they do test positive, there is a list of people to notify. Those working on the road crews will be required to wear masks. Those working on the pit crew will have protective gear with either a fire-retardant head sock or a face shield.

Will NASCAR test for the virus or do antibody testing?

No. NASCAR says that testing for the virus takes 2-3 days and it doesn’t feel that is a productive use of tests. It said that antibody testing is still unproven as far as what it means if someone has the antibody.

What happens if a driver or crew member is symptomatic or tests positive?

They would not be allowed to participate and must self-isolate for 14 days. NASCAR will allow teams to have backup personnel ready in case someone is not allowed entry into the track. NASCAR will give waivers to drivers who miss races so they can remain playoff eligible despite missing a race.

NASCAR says over-the-wall have to use a face screen or have neck sock … and spotters will be spread out … temperatures will be taken randomly during the weekend … if someone is symptomatic, they will be screened outside care center to protect inside of care center.

How many crew members will be allowed?

There will be 16 people allowed on a Cup team roster, including the driver. Roster limits for Xfinity and trucks are to be determined. It has been about 21 for Cup when including hauler drivers, medical trainer, etc.

What tracks will lose races?

NASCAR did not announce which tracks will lose races with the additional two races at Darlington and one additional race at Charlotte. It does know which races, but needs to contact the track officials and local politicians. NASCAR said it will let teams know before May 17 what those races are because it could impact sponsorships. NASCAR is committed to running the 36 points races and O’Donnell said they hope that only three Cup tracks lose dates.

What about the schedule for beyond May 27?

NASCAR has not released a schedule but O’Donnell said NASCAR hopes the next three events after those announced will be at tracks within driving distance in the weeks following Charlotte. That means Bristol, Martinsville, Atlanta are the most likely venues, depending on local official approval. O’Donnell said Pocono will be the first Saturday-Sunday Cup doubleheader as scheduled and he expects two or three more of those doubleheader weekends. He didn’t say which ones, although conventional wisdom says Dover and Michigan are possible because those are before the playoffs and still have two races that need to be run.

NASCAR #RaceHub breaks down Thursday’s announcement that racing WILL return in just over two weeks. pic.twitter.com/5z3yNeQiX1

What about the playoffs?

O’Donnell said the plan at the moment is for the playoff schedule to remain the same.

What about the NASCAR All-Star Race?

That race has been postponed. No makeup date was announced. The ARCA race at Charlotte also was postponed.

What about the truck bounty on Kyle Busch?

The truck race at Charlotte was a race that was part of the “Triple Truck Challenge.” Cup and Xfinity drivers were not allowed for that race. It is still to be determined if it remains part of that three-race bonus plan for NGROTS drivers.