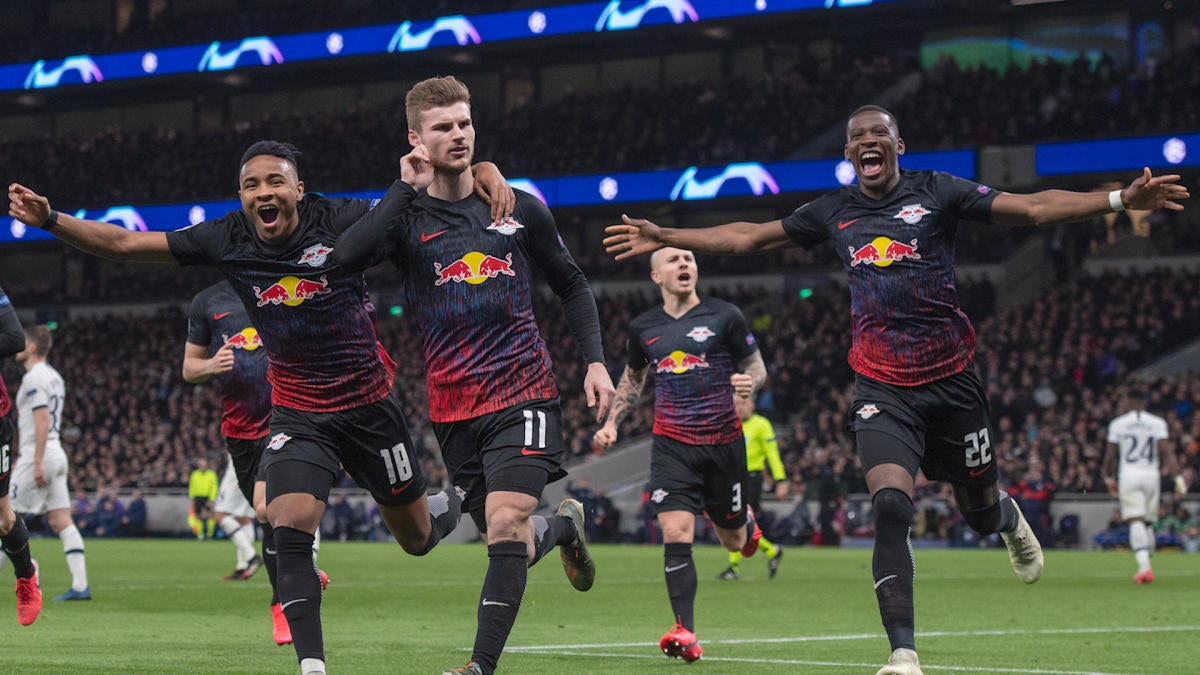 Matchday 29 of the 2019-20 Bundesliga season concludes on Monday with an intriguing matchup between FC Koln and RB Leipzig at 2:30 p.m. ET. RB Leipzig settled for a 2-2 draw against Hertha Berlin in its last outing, while FC Koln suffered a 3-1 defeat against Hoffenheim on Wednesday. Both teams have struggled to find the win column recently. In fact, RB Leipzig has won just one of its last five games in the Bundesliga, while FC Koln is winless in its last four games.

Created by two Norwegians — professional poker player and sports bettor Jonas Gjelstad, and economics and engineering expert Marius Norheim — the model analyzes worldwide betting data and exploits market inefficiencies, helping its followers cash in. Over the last three years, their algorithm is up an eye-popping 13,800 percent.

Now, the model has set its sights on Monday’s Bundesliga fixture and revealed its picks for FC Koln vs. RB Leipzig over at SportsLine.

The model is leaning under 3.5 goals in Monday’s matchup between FC Koln and RB Leipzig. RB Leipzig is coming off a disappointing draw against Hertha Berlin in its last outing. RB Leipzig failed to hold on to a 2-1 lead and gave up the game-tying goal in the 82nd minute following Marcel Halstenberg’s red card earlier in the second half.

RB Leipzig’s back line will certainly miss Halstenberg on Monday, but Julian Nagelsmann’s side has already proven they can suffocate FC Koln’s attack. In fact, RB Leipzig gave up just one shot on target in its first meeting against FC Koln this season, one of the main reasons the model is leaning towards the under on Monday.

How to make Bundesliga picks for Monday

The model has also locked in a strong money line pick for FC Koln vs. RB Leipzig. You can only see who to back here.

So who should you back in the Bundesliga on Monday? And where does all the betting value lie? Visit SportsLine now to find out which side of the RB Leipzig vs. FC Koln money line has all the value on Monday, all from the proprietary European soccer model that’s up an eye-popping 13,800 percent.