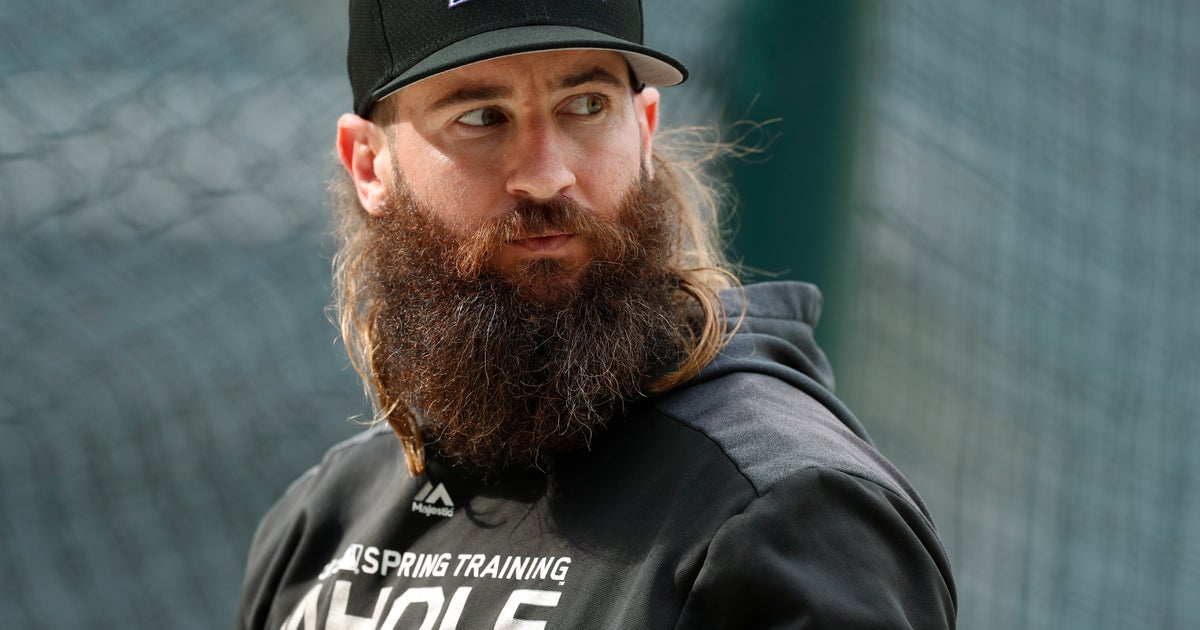 Trying to find out the status of a baseball player coming back from an ankle injury will definitely be easier than learning whether someone tested positive for the coronavirus.

New York Yankees general manager Brian Cashman said during a conference call Tuesday that teams have not been given clearance to announce which players end up on the injured list due to COVID-19. A positive test, medical recommendation or exposure to someone who has had the virus could all put players out of action.

“I believe the information I’ve been given is that you’ll be left to try to figure that out because we would not be (able to disclose),” Cashman said. “It would be a speculating circumstance.”

Non-baseball related injuries do not have be explained in detail under terms of the collective bargaining agreement.

Cashman noted the situation continues to evolve as Major League Baseball and the players’ union continue discussions. Testing of players and staff will begin Wednesday as they report to their teams to resume workouts. They will be tested once every two days.

Last week, Charlie Blackmon of the Colorado Rockies became the first Major League Baseball player known to have tested positive. According to reports, the All-Star outfielder was one of three Colorado players to have a positive test.

Numerous other teams have said they have players who have tested positive for the virus without identifying any of them. The Philadelphia Phillies announced seven, while the Detroit Tigers said one player who was living in Florida but not working out at the team’s spring training facilities in Lakeland also tested positive.

Baltimore general manager Mike Elias said the Orioles have had no reported cases and that no one on the team has decided against playing in the shortened season.

He’s hoping for a smooth start to the camp that’s scheduled to begin Friday at Camden Yards.

“We recognize that this will be fluid and everyone is having to make personal decisions and circumstances might not be fully understood until the season starts, but so far we are expecting full participation,” Elias said. “You see in the news around the league that’s not the case everywhere, and I wouldn’t be shocked if that ends up happening, but that’s going to be part of this.”

“We’re not pressuring anyone or shaming anyone that feels they shouldn’t be here. We’re making that known, and I think it’s well-received,” Elias added. “Our players have been itching to play for a while. I think the whole delay was frustrating for them, for us, and everyone just wants to go play.”