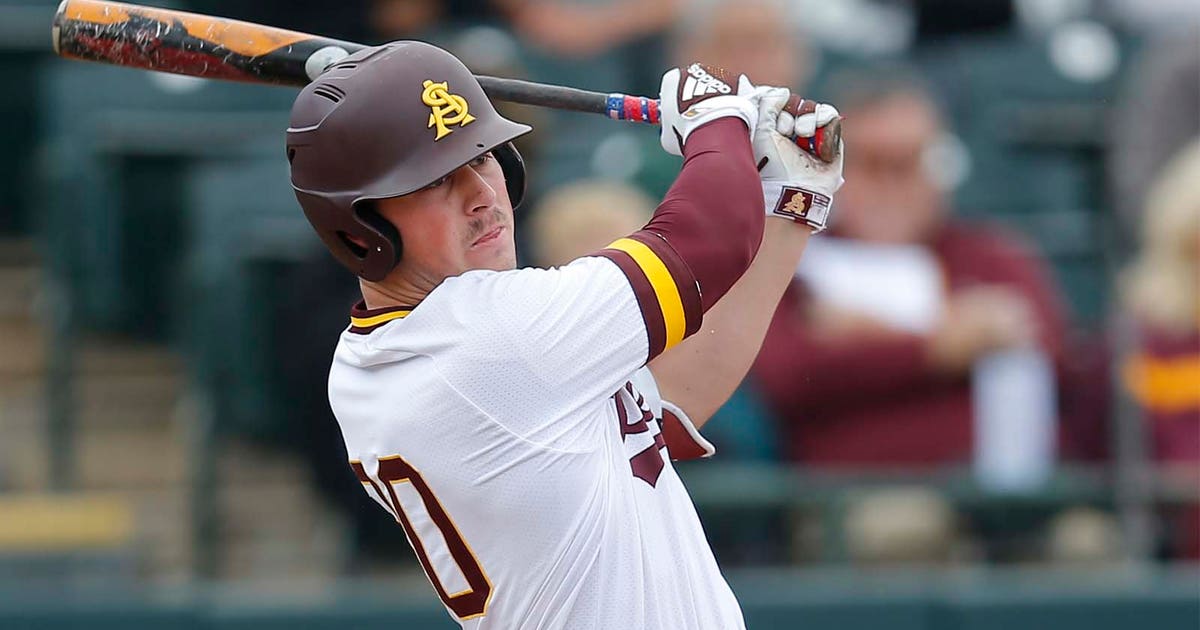 DETROIT (AP) — No. 1 overall draft pick Spencer Torkelson and the Detroit Tigers agreed to a minor-league contract on Tuesday, and the team said the infielder will join its player pool for this abbreviated season.

Detroit had the top pick for the second time in three years after drafting right-hander Casey Mize in 2018.

Undrafted out of high school, Torkelson hit 54 home runs at Arizona State. The Tigers took the slugging first baseman with the top pick, then said they intended to try him at third.

He’ll get a chance to show what he can do, sooner rather than later. Detroit announced 58 selections for its player pool Sunday, leaving two spots open. On Tuesday, the Tigers said Torkelson will be added to that group.

The Tigers also included Mize and several other top pitching prospects in that player pool, meaning it’s possible that some of Detroit’s biggest young names could reach the majors at some point this season.

Torkelson hit .340 with six home runs and 11 RBIs in 17 games this year during a college season shortened by the coronavirus pandemic.