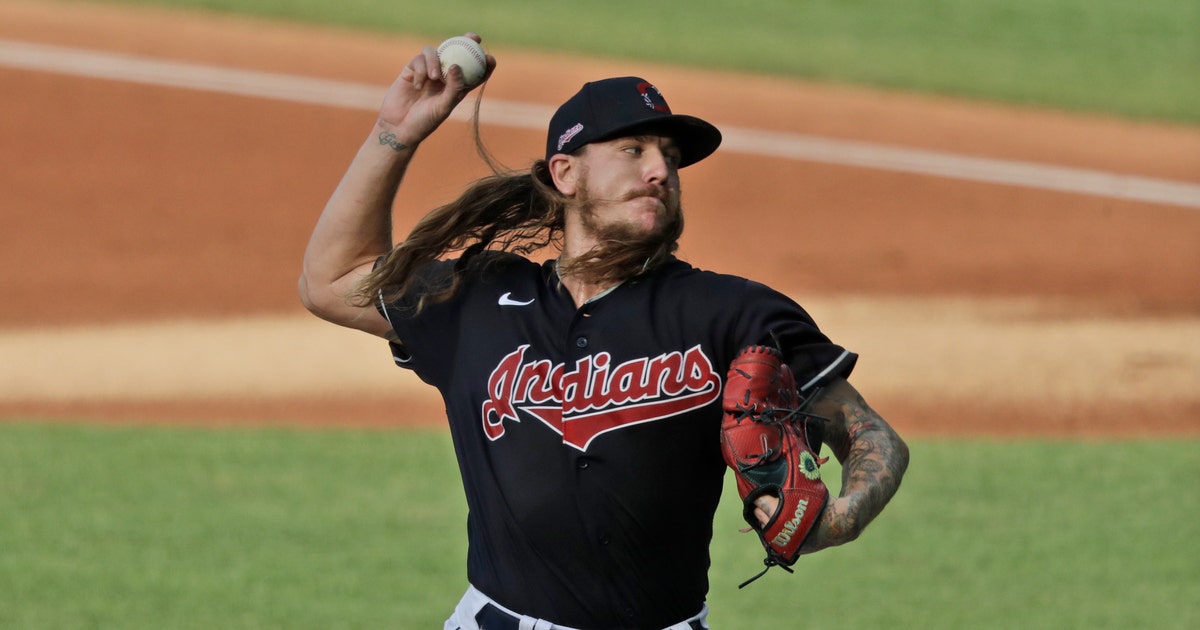 The San Diego Padres acquired Mike Clevinger in a multiplayer deal with the Cleveland Indians on Monday, bolstering their rotation with another bold move ahead of baseball’s trade deadline.

San Diego got Clevinger, outfielder Greg Allen and a player to be named from Cleveland for a package of young players that included outfielder Josh Naylor, right-hander Cal Quantrill and catcher Austin Hedges.

Led by Fernando Tatis Jr., San Diego is going for its first playoff appearance since 2006. The acquisition of Clevinger is the Padres’ fifth trade since Saturday.

San Diego acquired veteran catchers Jason Castro and Austin Nola in a pair of deals on Sunday, making Hedges expendable. First baseman Mitch Moreland came over in a trade with Boston, and the Padres added reliever Trevor Rosenthal in a deal with Kansas City.

The 29-year-old Clevinger strengthens a rotation that has had a few stumbles lately, including Garrett Richards going two or fewer innings in consecutive starts and opening-day starter Chris Paddack struggling before bouncing back with a strong performance on Sunday at Colorado.

Clevinger went 13-4 with a 2.71 ERA in 21 starts last year. The long-haired right-hander also is contractually controlled through the 2022 season.

Cleveland is in the mix for the AL Central title, but Clevinger may have wore out his welcome when he was caught breaking COVID-19 protocols a couple weeks ago, leading to a trip to the team’s alternate training site.

Clevinger and teammate Zach Plesac left the team’s Chicago hotel, socialized outside the team’s “bubble,” missed curfew and caused a rift inside the clubhouse. Clevinger returned to Cleveland’s rotation on Wednesday, pitching six effective innings in a victory over Minnesota.

Clevinger is the third front-line starter traded away by Cleveland in the past year. Trevor Bauer was shipped off to Cincinnati at the 2019 deadline, and two-time Cy Young Award winner Corey Kluber was dealt to Texas in December.

Even without Clevinger, the Indians have plenty of young pitching with ace Shane Bieber, Aaron Civale, Plesac and rookie Triston McKenzie, who has looked like a seasoned veteran in two starts.

The trade could signal more moves.

All-Star shortstop Francisco Lindor’s future looms over the Cleveland franchise. He has turned down several contract extensions from the club, which has acknowledged it can’t compete with what other teams can offer him as a free agent.

Lindor is under contractual control through 2021, so the Indians have to weigh chasing a World Series title — they haven’t won one since 1948 — or dealing the popular star before he walks.