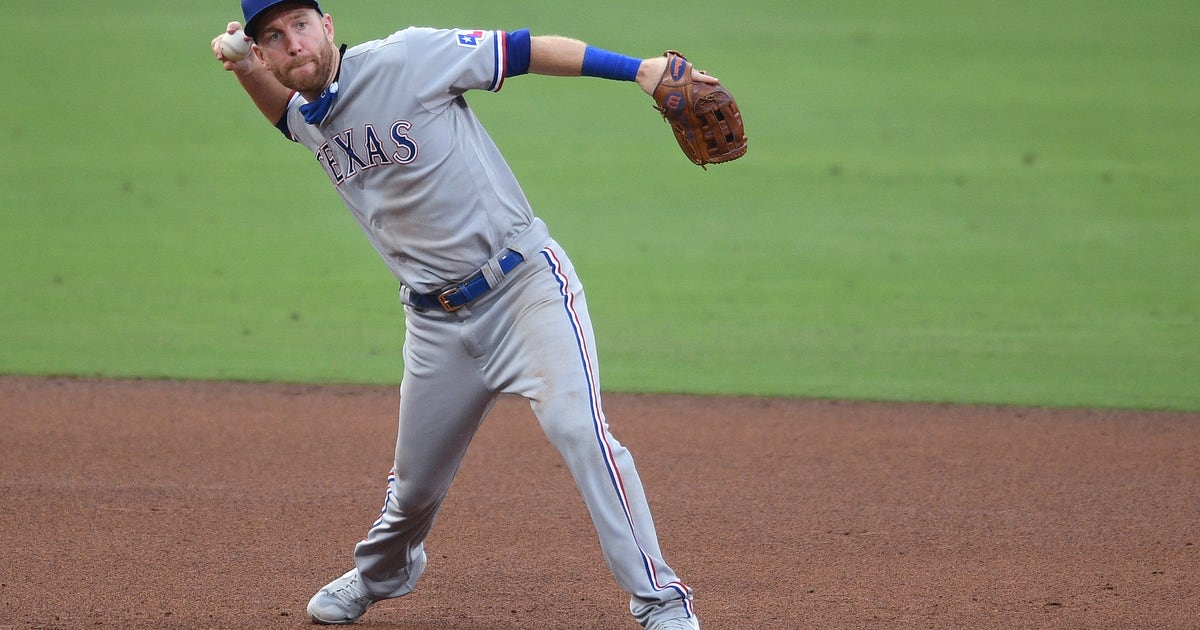 The following is a press release from the Texas Rangers:

·   Acquired a player to be named later from the Mets in exchange for catcher Robinson Chirinos and cash considerations.

·   Acquired a player to be named later from the Mets in exchange for first baseman/third baseman Todd Frazier.

Chirinos has batted .119 with 2 RBI in 14 games for Texas this season. He was on the 10-day Injured List from August 11-23 with a right ankle sprain.  He returned to the Rangers this year after spending the 2019 campaign with the Houston Astros and has spent the bulk of his nine-year Major League career with the Rangers (2013-18, 2020) after making his debut with the Tampa Bay Rays in 2011.

Chirinos has 432 games caught with Texas, the fourth-highest total in Rangers history, trailing only Jim Sundberg (1495), Ivan Rodriguez (1451), and Geno Petralli (556).  He has hit 66 home runs as a catcher for the Rangers, the second-highest total in club history to only Rodriguez (212).