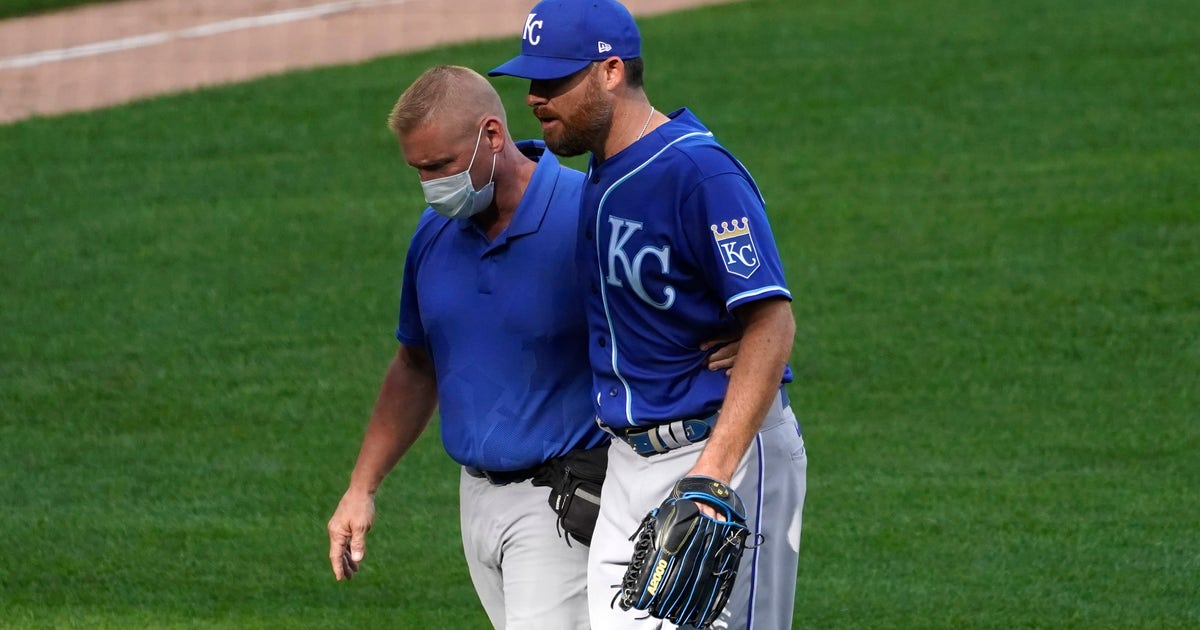 As expected, the Kansas City Royals have placed reliever Ian Kennedy on the 10-day injured list, the team announced Monday.

Kennedy had to leave the team’s win Saturday over the White Sox in the ninth inning after fielding a ground ball. He is dealing with a left calf strain.

In other moves, the Royals recalled right-hander Chance Adams from the team’s alternate training site and optioned outfielder Nick Heath after reinstating him from the IL (left hamstring strain).