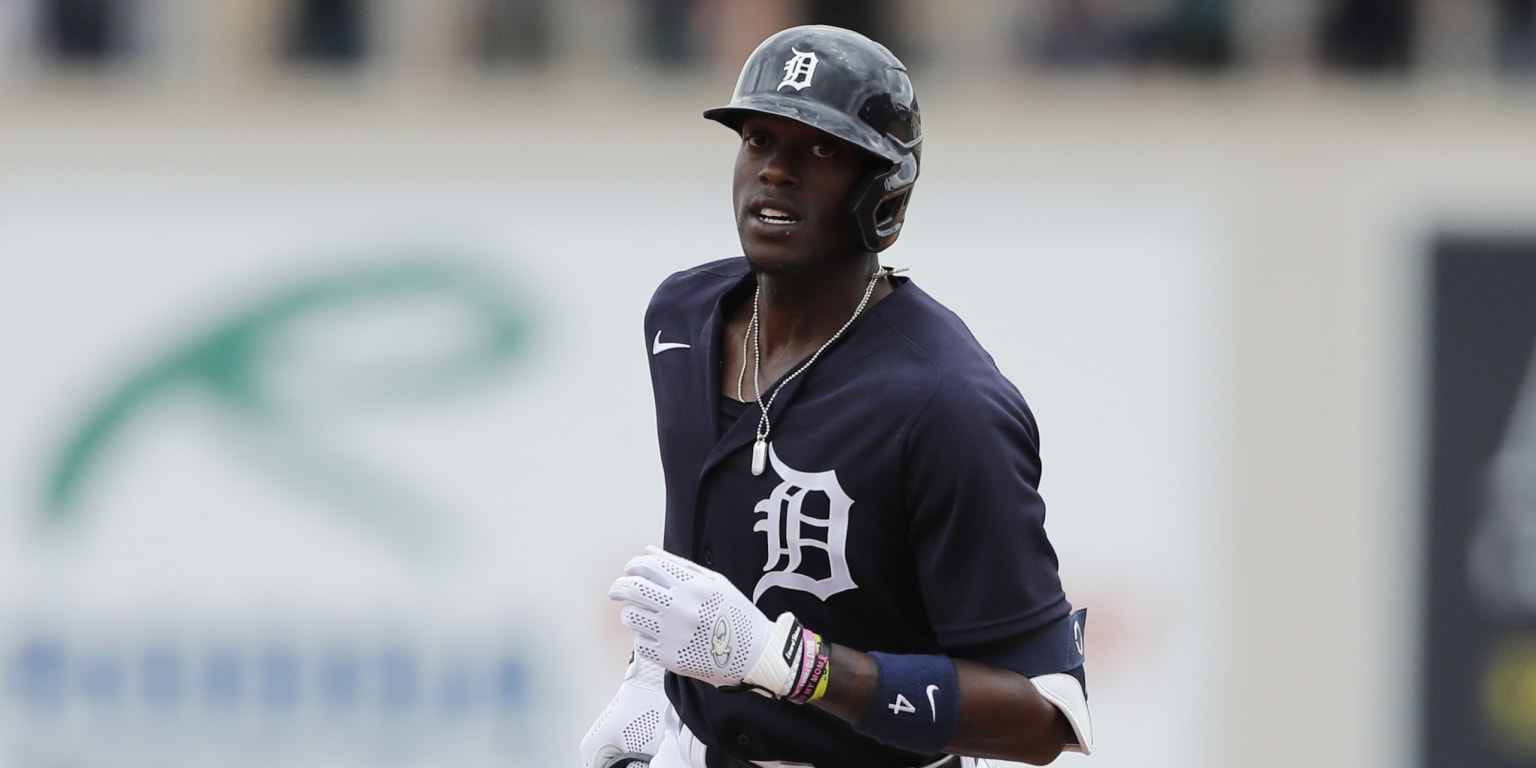 DETROIT — Cameron Maybin’s third stint with the Tigers is over. Detroit traded him to the Cubs in what was otherwise a quiet Trade Deadline on Monday at Comerica Park, the club announced.
TRADE DETAILS
Tigers get: INF prospect Zack Short
Cubs get: OF Cameron Maybin
The Tigers received middle

DETROIT — Cameron Maybin’s third stint with the Tigers is over. Detroit traded him to the Cubs in what was otherwise a quiet Trade Deadline on Monday at Comerica Park, the club announced.

The Tigers received middle infield prospect Zack Short in return. Short was ranked 21st on the Cubs’ Top 30 Prospects list, per MLB Pipeline. The 25-year-old batted .235 (50-for-213) with six home runs, 25 RBIs, a .363 on-base percentage and a .767 OPS across three levels last year, ending the season at Triple-A Iowa.

We have acquired INF Zack Short from the Chicago Cubs in exchange for OF Cameron Maybin.

Short, the Cubs No. 21 prospect according to MLB Pipeline, has been assigned to the #Tigers alternate training site in Toledo. pic.twitter.com/DYMt9j57eb

The trade is the fourth the Tigers have made with Maybin involved, and it’s the third in which he’s been shipped out by Detroit since the team selected the athletic outfielder with its top pick in the 2005 MLB Draft. He was a key prospect sent to the Marlins in the Miguel Cabrera trade at the ’07 Winter Meetings, then he came back to Detroit in a trade with the Braves after the ’15 season before being traded to the Angels after the ’16 campaign.

The latest deal was expected. The Tigers signed Maybin to a one-year deal early in Spring Training to provide a veteran presence in the outfield and the clubhouse. He was Detroit’s Opening Day right fielder on July 24 and received regular playing time for the first week until a quad injury forced him to the injured list at the end of July.

Maybin returned in mid-August and homered in his first game back, but he struggled to see playing time amidst Victor Reyes’ emergence while still working through minor injuries. Maybin went 4-for-7 with three doubles in two games against the Cubs last week at Comerica Park.

Other than the Maybin deal, the Tigers were quiet at the Deadline, reinforcing general manager Al Avila’s assessment that they were neither buyers nor sellers. The Tigers listened to interest on pitchers, but they decided to keep the bulk of the team together after a five-game winning streak brought Detroit back to the .500 mark.

Jason Beck has covered the Tigers for MLB.com since 2002. Read Beck’s Blog and follow him on Twitter @beckjason.