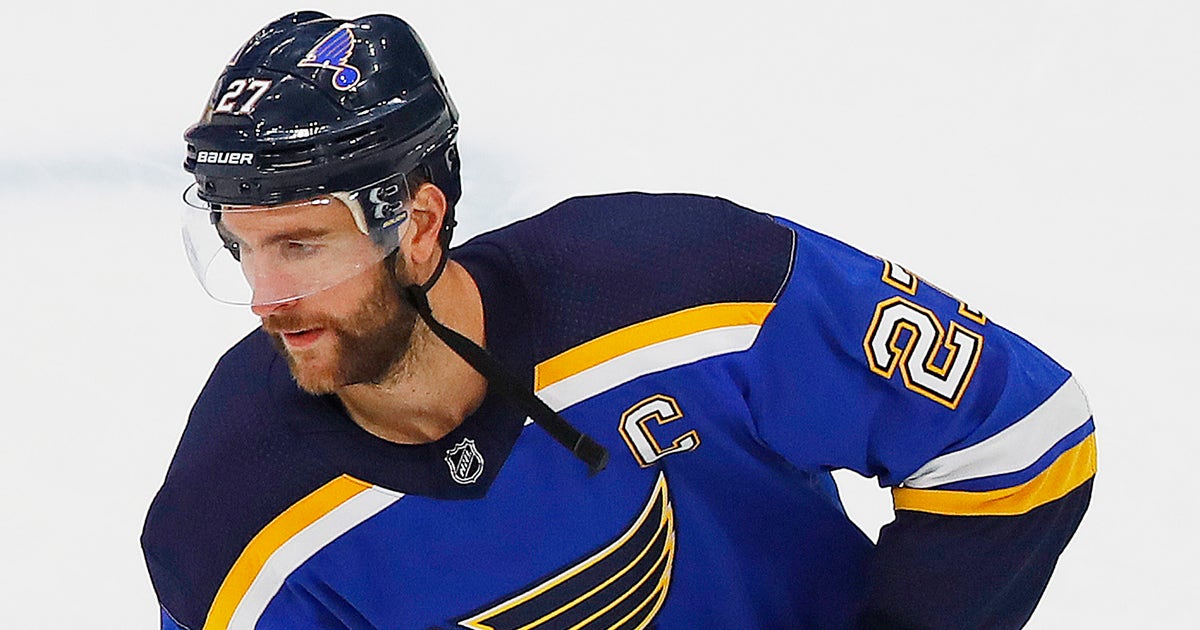 Even before the Tampa Bay Lightning returned home to celebrate their Stanley Cup championship, Julien BriseBois was on the phone with other NHL general managers about what to do next.

He is certainly not alone in making calls.

“Although we ended the hockey season officially for the ’19-20 season (Monday) night, I can tell you we’re pretty busy here in Smashville getting ready for the draft, free agency and, hopefully, for a full season next year,” Nashville GM David Poile said.

There is no rest for weary runner-up Dallas, the Lightning or the 29 other teams because the NHL offseason is already underway and will proceed at a furious pace. There have already been a handful of trades, two prominent buyouts, the two-day draft starts next Tuesday and free agency opens Oct. 9, little more than a week away.

“There’s going to be some quick moves here and some teams trying to take care of business right away,” Philadelphia GM Chuck Fletcher said. “There might be other teams and players that might have to be a little more patient for the right fit. October 9, 10, 11, there might be quite a lot of free agent activity and then you might have a lull there for two months.”

The Rangers, who are expected to use the top pick in the draft on Alexis Lafrenière, continued their youth movement Wednesday by buying out franchise goaltender Henrik Lundqvist after the Ottawa Senators did the same last week with Masterton Trophy winner Bobby Ryan.

Add the 38-year-old Lundqvist and Ryan to an already deep free agent pool, which is complicated this year by a flat salary cap. It remains at $81.5 million because of money lost in the pandemic. Top free agents such as St. Louis Blues captain Alex Pietrangelo, fellow defenseman Torey Krug and 2018 MVP Taylor Hall might get a big payday, but there is no certainty what the market will look like given the cap and a lack of clarity about revenues next season.

“I wish I had the answer to that,” New York Islanders GM Lou Lamoriello said. “Not only is the cap frozen this year, but I would anticipate that it will be likewise the next year.”

Lamoriello said he thinks there will be more free agents available in 2021, and he and Poile agree there might be more players left on the market in coming months after the initial frenzy ends.

Before that, though, things will be busy. Even Tampa Bay and Dallas have work to do after just wrapping up a season that began a long year ago this week.

To re-sign key restricted free agents Anthony Cirelli, Mikhail Sergachev and Erik Cernak, the Lightning need to clear some $10 million in cap space — and that’s not accounting for unrestricted guys such as back-to-back champion Pat Maroon and three defensemen who were key additions: Kevin Shattenkirk, Zach Bogosian and Luke Schenn.

The 2020-21 Lightning will look different from the group that celebrates this Cup victory.

Dallas has $15 million in cap space, according to CapFriendly, but the Stars need to squeeze in new contracts for restricted free agent forwards Mattias Janmark, Roope Hintz, Radek Faksa and Denis Gurianov, all of whom were influential in their deep playoff run.

They may have to say goodbye to 34-year-old goaltender Anton Khudobin, who is a free agent after taking the Stars to the final — unless they decide to make a surprising move like trading starter Ben Bishop, who missed most of the postseason with an injury. GM Jim Nill faces a real challenge to make sure Dallas remains a Cup contender.

“With the new system, I really think the No. 1 goal — and this is going to sound kind of maybe funny — but is to make the playoffs,” Nill said. “And if you make the playoffs, you’ve got a chance to win the Stanley Cup. That’s how close the parity is.”