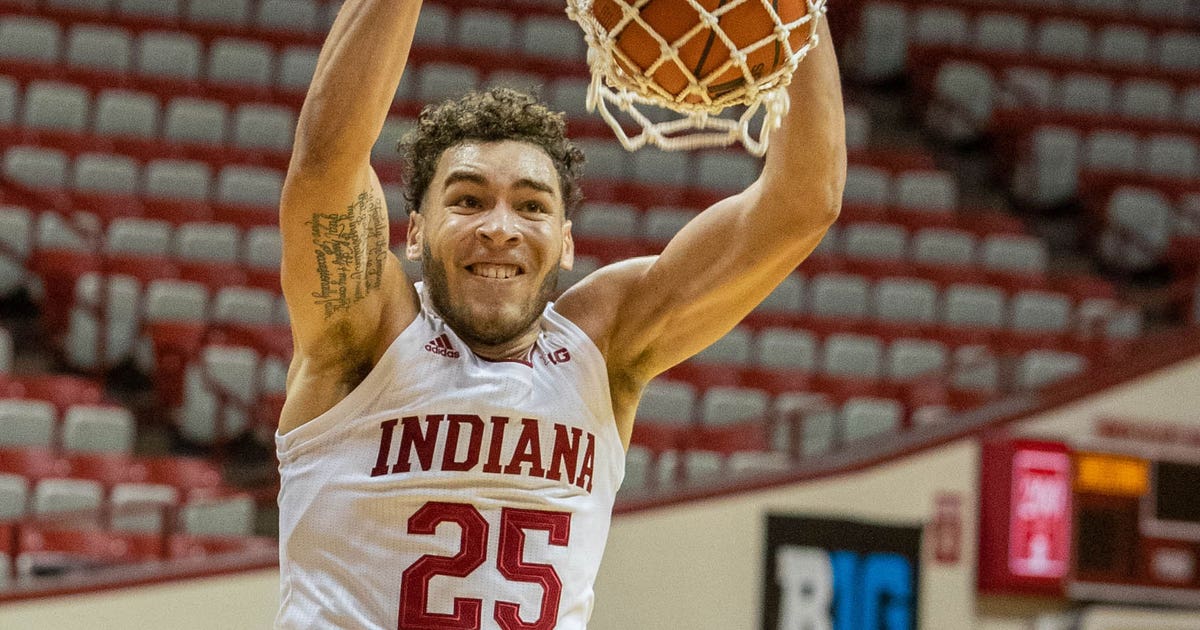 Thompson scored with 9:50 remaining in the first half to give Indiana a 19-9 lead, and the Hoosiers held a double-digit lead the rest of the way. Durham closed the first half with two free throws for a 37-24 advantage.

Thompson, who is in his fourth year in the program, recorded his first career double-double after making 8 of 12 shots. He topped his previous bests of 10 points and 11 rebounds.

Indiana’s Trayce Jackson-Davis had 12 points and seven rebounds, and Rob Phinisee added 11 points with five assists. The Hoosiers (2-0) shot 45.2% from the field, scored 17 points off turnovers and outrebounded Providence 42-33.

Indiana advances to play No. 17 Texas on Tuesday, while Providence faces Davidson. The tournament is being played in North Carolina instead of Hawaii due to the coronavirus pandemic.