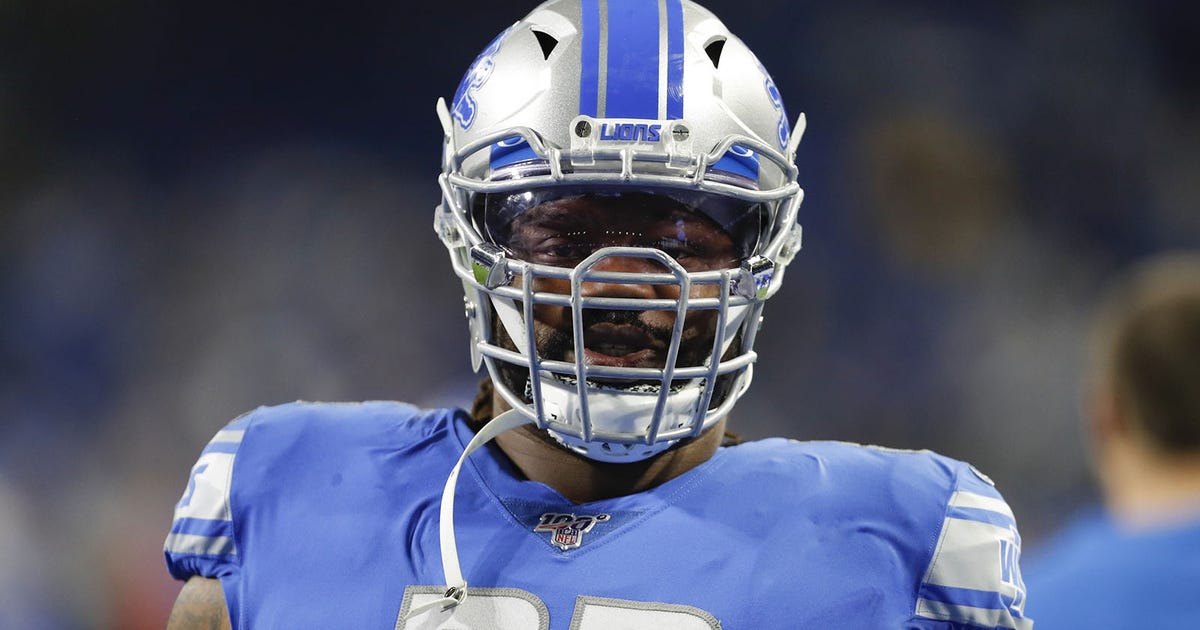 The Packers claimed Harrison off waivers from the Seattle Seahawks on Wednesday as they looked to add depth to their defensive front for their playoff run. LaFleur said Thursday that Harrison is with the team already.

“He’ll be at practice today,” LaFleur said. “He will potentially be suiting up Sunday. We’ll see how the week goes. I think that’s always hard to ask of somebody. But then again, you’re dealing with a true pro, a vet that’s been around and seen a lot. It’s just how fast can we get him acclimated to what we’re trying to do and what we’re asking him to do. But like I said, we’re just really happy to have him in the building.”

Harrison’s current and former team are competing for the No. 1 seed in the NFC playoffs along with the New Orleans Saints (11-4).

Harrison played six games for the Seahawks. He was released Monday after the Seahawks left him inactive for their victory over the Los Angeles Rams a day earlier.

The 32-year-old earned All-Pro honors while playing for the New York Giants in 2016.

“What we’ve heard is that he’s a really intelligent guy,” LaFleur said. “Obviously, he’s got a lot of experience, so that usually, you know, expedites the learning curve for these guys. So, you know, he’s going to be a guy who I think can give us a lot in terms of playing the nose and you know, he’s a really good run defender, and he has been for a really long time.”